Does it mean you have to go back and interview them again, or did you already gather this info? Agree with the general consensus very much - if there's a standard way you can close it, then it'd be a nice bit or something.

The "what are they doing now" part would be a great addition for me as well! Very impressed by the list of people! Re: Zachary's question "Does it mean you have to go back and interview them again, or did you already gather this info?


In most cases I already gathered this information, so it's just a matter of whether to mention it or not. For some interviews we actually had an involved discussion about what they've done since their Mac gaming endeavours. We'll probably do some little design thing that visually separates it from the chapter narrative.

I would like the "where are they now" information in the book as well. Either at the end of the chapters or if it's better for the manuscript flow you could add them as appendices in the back if the book organized by chapters. I wasn't a mac gamer in the early years, so I don't recognise a lot of the names or studios - knowing what they do now would definitely help to provide context to the stories :.


Hey Zach, yes — just posted an update. I heard about this book after it was fully funded, will I still be able to get a copy?

Richard Moss, thank you so much for writing this! Unbound requires JavaScript, and may not work correctly without it. Find out how to enable it.

The Secret History of Mac Gaming By Richard Moss The untold story of a creative, innovative, fiercely-independent gaming scene that was serially ignored by the outside world. Wednesday, 19 October The manuscript's nearly done, plus a list of interviews I've been meaning to send out an update all month, but only just now found a spare moment to do it. Here's where we're at: That final writing sprint I talked about last time has turned into an exhausting middle-distance run.

Can your Mac run it? 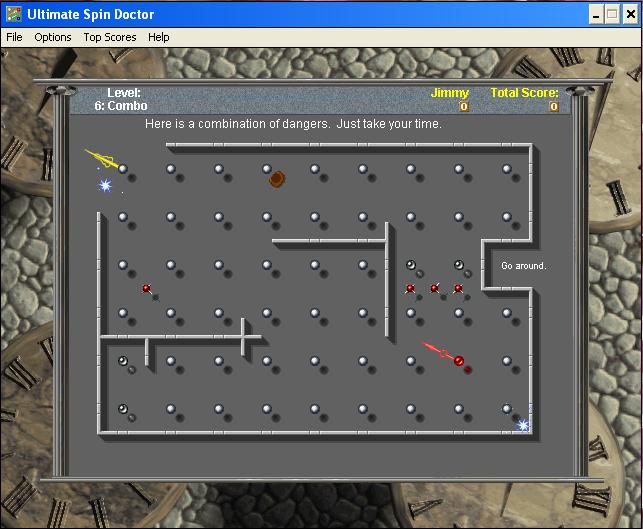 Reply 13 of Reply 14 of Quote: Originally posted by Cosmo I miss dome wars those were the days! Reply 15 of April 23, AM.